One of many takes from many writers and drivers that the Cayman is simply a better chassis than the 911 and that Porsche refuses to put good engines in the Cayman because it would end up being “better” than a 911. (Jump to 3:30 for specifics otherwise watch the whole video…it’s a great one anyway) 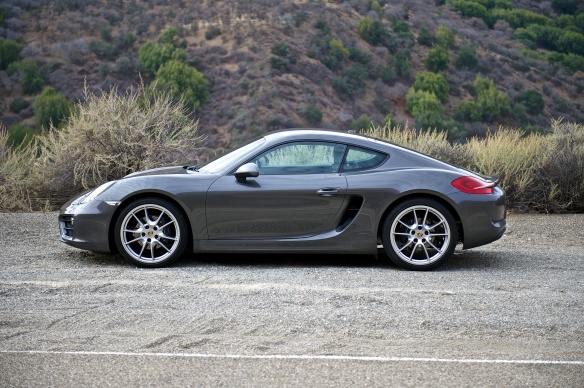 We actually bought the Porsche Cayman back in October 2013, but this is the first time I will blog about it. After owning two “saloon” cars for the past six years, we thought it was time to inject some fun back into our garage! Since we sold the BMW E46 M3 back in 2007, my interest in sports cars had declined.  This was until we started attending Formula One races, watching the Ferrari Challenge and Porsche GT Cup supporting races!  Wow, what a rush!

The last time we bought a car was in 2008 and we were eclipsing 100,000 mi on both the 2007 Audi A4 and 2008 Mercedes C300.  This, along with my renewed interest in sports cars, convinced me to start shopping!  We had owned every brand under the sun: BMW, Mercedes, VW, Toyota, Audi, Honda, Acura… After our experiences with all of these brands we decided we would stick with a German brand. We loved the handling and quality of all the German cars we’ve owned in the past. We wanted a true sports car, something luxurious, and something with a little “wow” factor. One key requirement was we didn’t want to do the mundane thing and buy another Mercedes or BMW. Sure, we loved those cars, but why the heck would we want to spend tens of thousands of dollars on “the same thing”? We had owned every class of BMW already and the more luxurious Mercedes Benz’ did not appeal to us.

The choice was simple. We thought a Porsche would be a perfect fit, specifically the Cayman! It was everything we were looking for in a “fun” car and it held the “wow” factor we desired without being too pretentious and too expensive. Not only that, it was a completely new model for 2014 (981) which will probably hold it’s style for at least another five to six years without a major facelift! 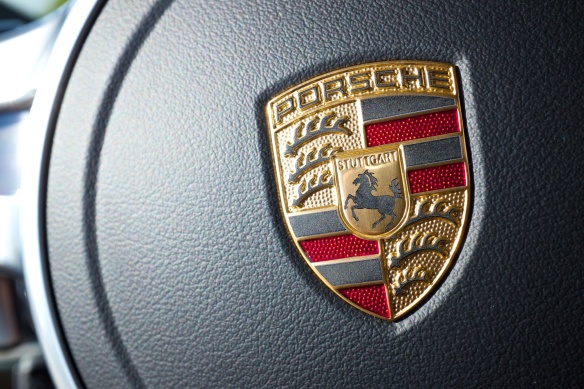 So we’ve owned the car for almost three months but we have only been driving it for the past two. There is a long story behind the first month of ownership but I’ll leave that for another post.

We joined Porsche Club of America, Diablo Region. So hopefully we will be able to do some track days with other Porsche Owners! We still have a few hundred more miles until the car is broken in. Stay tuned for more stories of our experiences with this car! 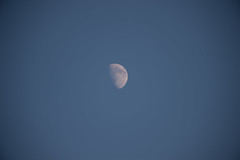 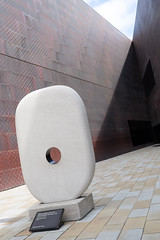 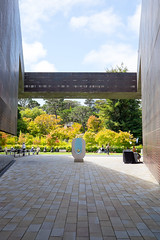 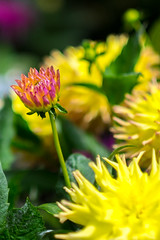 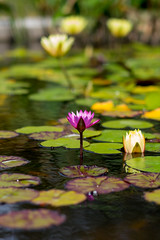